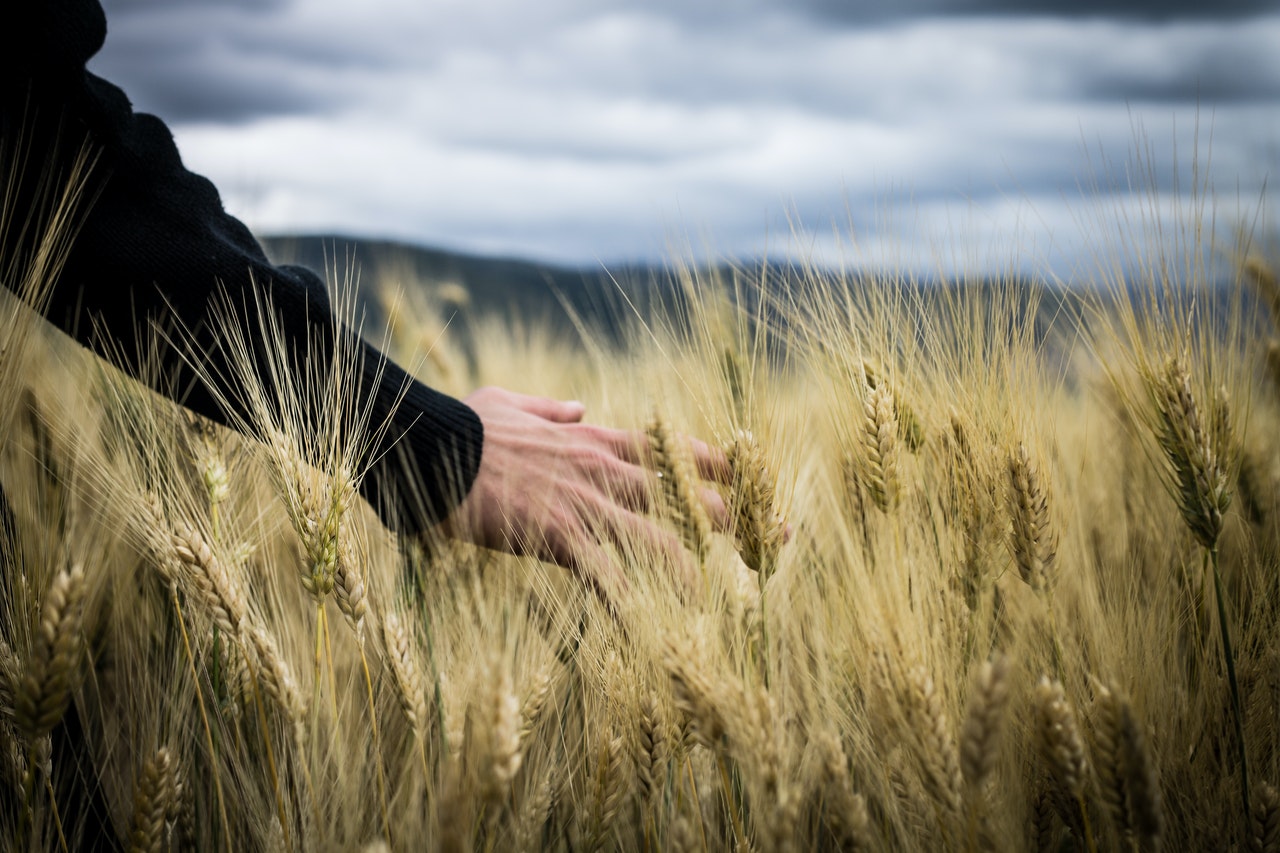 GDP in the Middle East

Saudi Arabia’s economy is growing at a healthy rate, with increased oil production and ongoing robust consumer demand expected to boost GDP. The Saudi government, which relies on 90% of revenue from oil sales, has benefited from improved output in 2012. In 2012, the economy expanded 6.8%, according to the IMF, due to King Abdullah’s efforts.

In 2012, Saudi Arabia has pumped 9.95 million barrels of oil on average each day and earned $330 billion in revenue (SR1.24 trillion) in that year, when the cost of Brent crude remained above $100 a barrel for a second year. As a result, the government has increased its 2013 expenditure goal by almost 18%.

Construction is one of the most important driving factors in Saudi Arabia’s economic success, and it is expected to rise by 20% over the next year. The construction market in the Gulf Cooperation Council countries is worth $1.5 trillion today, with Saudi Arabia accounting for a total of $629 billion. In Saudi Arabia, there are presently around $442.

The construction sector in Saudi Arabia is highly flexible both financially and operationally, owing to government investment and stimulus for the national economy.

Billions have been set aside for diversification

To assure long-term economic growth and job creation, the country has invested resources in developing transportation and infrastructure, education, health care, and social services in order to diversify its economy away from oil.

Saudi Arabia has earmarked $500 billion for infrastructure projects over the next five years. Only $76 billion will be spent on development initiatives in 2013, with a focus on science and technology expenditures.

Saudi Arabia is expanding its transportation infrastructure, with metros in Jeddah and Riyadh under construction. It’s also developing the Landbridge, a 950-kilometer railway from Jeddah to Damman, and the Haramain High Speed Rail that will connect Meccan, Medinah, and Jeddah for the convenience of pilgrims.

Meanwhile, the Saudis have started to upgrade holy sites, with a $27 billion restoration of the Grand Mosque in Mecca and new housing projects for pilgrims in both cities. At the same time, the kingdom is establishing a series of new economic cities to distribute people across the country and diversify its economy. King Abdullah Economic City.

The foundations for Prince Alwaleed bin Talal’s Kingdom Tower in Jeddah, which will be the world’s tallest building at 1 km in height when completed in 2017, are nearing completion.

Education will get approximately $54.4 billion (SR204 billion) in 2013, accounting for around a quarter of the overall budget and 21% more than in 2012. Construction of 539 new schools, as well as upgrades to 2,000 existing schools, are among the initiatives planned. Furthermore, Saudi Arabia wants to establish 15 colleges.

For the coming year, $15.2 billion (up 11% on 2012) has been allocated for these sectors. The projects include desalination, dam construction, and water supply and treatment improvement.

This project will be implemented with $18 billion (SR68.2 billion) in funding from the government. Various government funds that would promote employment and economic development are included in this category.

Saudi Arabia’s energy strategy is to boost production capacity, develop transportation networks and stations, and expand the electric power industry by more than $80 billion by the end of 2020. With a current generation capacity of just 54 MW, Saudi Arabia must build roughly 5,000 megawatts each year in order to satisfy its demand for 1000 megawatts.

An initiative to create a $109 billion renewable energy plan

The Kingdom of Saudi Arabia is seeking investors to assist it in achieving its $109 billion plan to develop a solar industry capable of generating 30% of the country’s power by 2032. The goal or roadmap is for renewable energy capacity installation to reach 23.9 GW by 2020, and 54.1 GW by 2032.

Saudi Arabia is looking to construct the greatest proportion of its new renewable energy capacity from two solar power technologies, although it also wants to implement wind, geothermal, and waste-to-energy projects.

We use cookies on our website to give you the most relevant experience by remembering your preferences and repeat visits. By clicking “Accept All”, you consent to the use of ALL the cookies. However, you may visit "Cookie Settings" to provide a controlled consent.
Cookie SettingsAccept All
Manage consent

This website uses cookies to improve your experience while you navigate through the website. Out of these, the cookies that are categorized as necessary are stored on your browser as they are essential for the working of basic functionalities of the website. We also use third-party cookies that help us analyze and understand how you use this website. These cookies will be stored in your browser only with your consent. You also have the option to opt-out of these cookies. But opting out of some of these cookies may affect your browsing experience.
Necessary Always Enabled
Necessary cookies are absolutely essential for the website to function properly. These cookies ensure basic functionalities and security features of the website, anonymously.
Functional
Functional cookies help to perform certain functionalities like sharing the content of the website on social media platforms, collect feedbacks, and other third-party features.
Performance
Performance cookies are used to understand and analyze the key performance indexes of the website which helps in delivering a better user experience for the visitors.
Analytics
Analytical cookies are used to understand how visitors interact with the website. These cookies help provide information on metrics the number of visitors, bounce rate, traffic source, etc.
Advertisement
Advertisement cookies are used to provide visitors with relevant ads and marketing campaigns. These cookies track visitors across websites and collect information to provide customized ads.
Others
Other uncategorized cookies are those that are being analyzed and have not been classified into a category as yet.
SAVE & ACCEPT